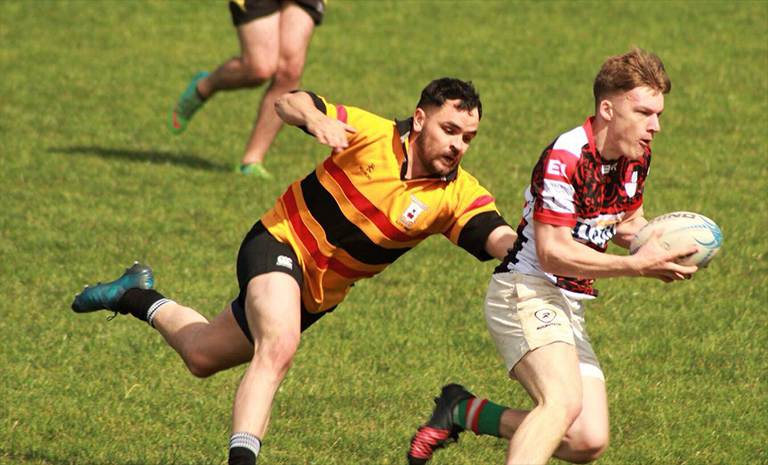 Published: about 4 years ago

Limerick City has a brand new junior rugby club for the first time in over forty years after Ardscoil Old Boys (ASOB) RFC were officially endorsed by the Munster Branch for the 2018/19 season.

The exciting new club will compete in the North Munster Gleeson League this coming season, as well as a number of other cup competitions.

The club name reflects an affiliation to Ardscoil Rís secondary school, a nationwide leader in education with approximately 700 students and a 95% progression rate to third-level education. 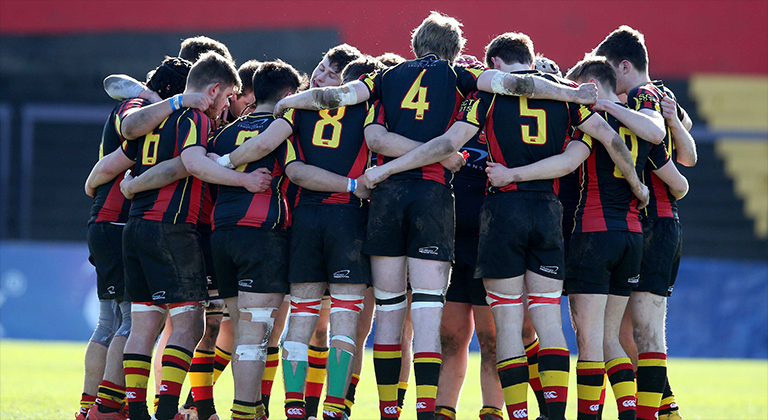 Over 70% of ASOB's player roster did not play any form of rugby last season, with the club stating one of their main goals is to encourage players of all ages in the vicinity to return to the game they love.

“We are very grateful to Ardscoil Ris, local rugby clubs, the Limerick City and County Council and the Munster Branch for their time, advice, and relentless support throughout this process towards our unified goal to encourage the people of Limerick to take up, return to, and continue playing the sport they love.” a statement read.

Off the field, the club have said they will be extremely active in promoting the game of rugby and engaging the local population through social, sporting and charity events.

The club has chosen to actively support and promote Jigsaw Limerick, a youth mental health support service for 12-25 year olds, and have already attracted sponsorship from businesses such as the Tipperary-based Setanta College and Limerick companies Accounting Pro Ireland and LBS Partners.

They are also one of the first clubs in Ireland to set-up training bases in both Limerick and Dublin – catering for the modern-day professional and student. Players will be able to train in either base depending on their work/education commitments.